*A MUST WATCH* HOW TO SEE WITH YOUR SPIRITUAL EYES http://hoaclip.com/show-clip-zaTRYfLxfmGSs

Reinhard Bonnke (April 19, 1940 – December 7, 2019) was a German-American Pentecostal evangelist, principally known for his gospel missions throughout Africa. Bonnke had been an evangelist and missionary in Africa since 1967. Bonnke oversaw 75 million recorded conversions to Christianity.

Reinhard Bonnke was born on 19 April 1940 in Königsberg, East Prussia, Germany the son of an army logistics officer. With his mother and siblings, he was taken to Denmark during the evacuation of East Prussia, and spent some years in a displaced persons centre. He was born again at the age of nine after his mother spoke with him about a sin that he had committed. He left for missionary work in Africa at the age of 10 and said that he had the experience of Baptism in the Holy Spirit. After war service, his father had become a pastor.

Bonnke studied at The Bible College of Wales in Swansea, where he was inspired by the director Samuel Rees Howells. In one meeting after Howells spoke of answered prayer, Bonnke prayed, "Lord, I also want to be a man of faith. I want to see your way of providing for needs." Passing through London, he had a chance meeting with the famous preacher George Jeffreys, who encouraged the young German student. After graduation, he pastored in Germany for seven years. He began his ministry in Africa, with which he was principally identified, preaching in Lesotho in 1967. He subsequently held evangelical meetings across the continent.

Death
Reinhard Bonnke died on December 7, 2019. He passed away peacefully, surrounded by his family according to a statement signed by his wife. Bonnke had announced on his official facebook page in November 2019 that he had undergone femur surgery and needed time to "learn how to walk again".

African mission
Early on, Bonnke encountered poor results from his evangelistic efforts and felt frustrated at the pace of his ministry. Bonnke claims to have had a recurring dream featuring a picture of the map of Africa being spread with red and heard the voice of God crying "Africa Shall Be Saved". This led him to adopt large-scale evangelism, rather than the traditional small scale missionary approach. He rented a stadium in Gaborone, and preached with little cooperation from local churches. Beginning with only 100 people, the stadium meetings grew.

In 1974, Bonnke founded the mission organisation 'Christ For All Nations' (abbreviated CfaN). Originally based in Johannesburg, South Africa, the headquarters were relocated to Frankfurt, Germany in 1986. This was done primarily to distance the organisation from South Africa's apartheid policy at the time. Today CfaN has 9 offices across 5 continents.

Bonnke began his ministry holding tent meetings that accommodated large crowds. According to an account published by the Christian Broadcasting Network, in 1984 he commissioned the construction of what was claimed to be the world’s largest mobile structure – a tent capable of seating 34,000; this was destroyed in a wind storm just before a major meeting and therefore the team decided to hold the event in the open air instead. According to this account, the event was subsequently attended by over 100,000 people which is far greater than the 34,000 seating capacity the tents could contain.

Bonnke announced his 'farewell gospel crusade' to be held in Lagos, Nigeria in November 2017. Lagos is also the location of a gospel crusade held in 2000 which, according to CfaN, is the organisation's largest to-date, drawing an attendance of 6 million people. In 2019 Reinhard Bonnke will headline the G12 Africa Conference in Pretoria, South Africa.

1)This video has no negative impact on the original works (It would actually be positive for them)
2)This video is also used for teaching purposes.
3)It is transformative in nature.
4)I ONLY used bits and pieces of videos to get the point across where necessary.

If you have any concerns regarding material used in this video, please contact us via email at: [email protected]" and we can come to a resolution
#OVERCOMINGDAILY 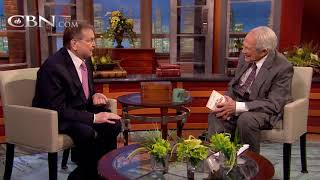 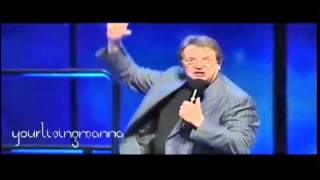 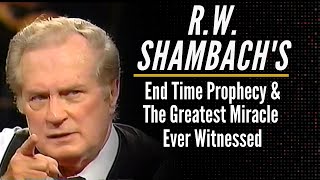 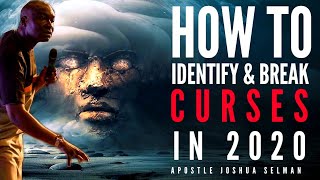 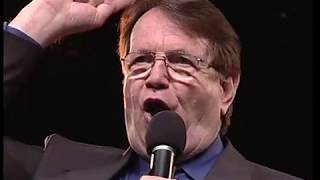 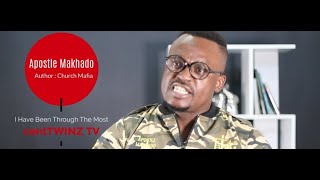 34:47
Shocking truth of how i got Secret Powers as a Fake Pastor| I've Been Through The Most| Ps Makhado
Recommended for you 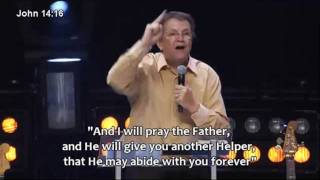 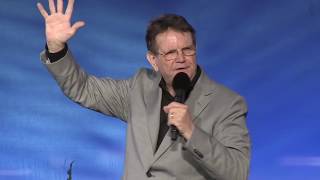 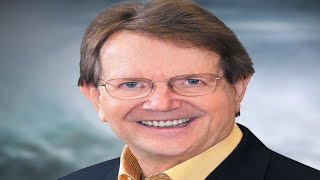 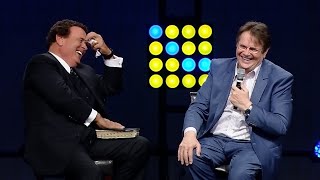 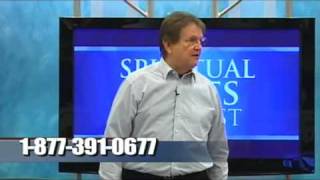 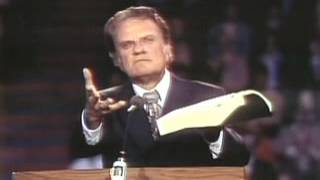 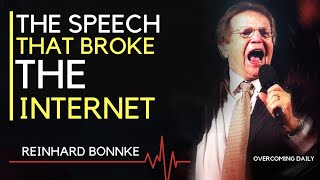 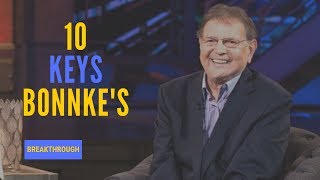 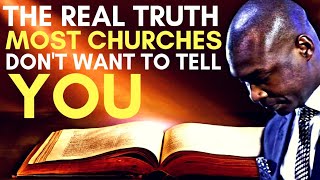 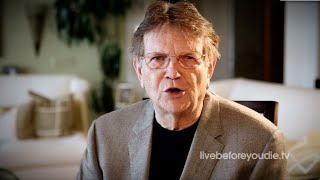 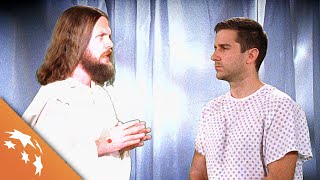 15:17
Reinhard Bonnke Tribute - The Speech That Broke The Internet - Most Inspiring Ever
266,425 views 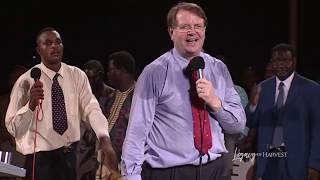